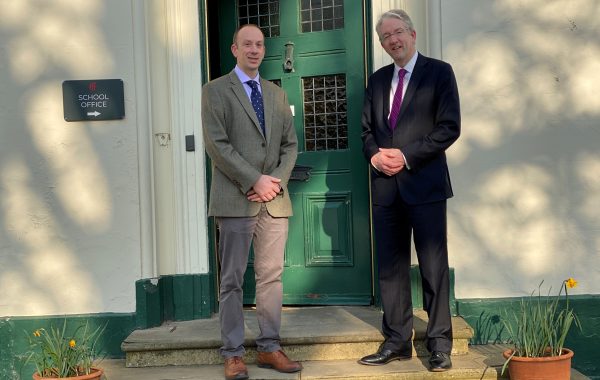 The Governing Bodies of King’s Ely in Cambridgeshire and Fairstead House in Suffolk today (March 22nd) announced a strategic partnership between the two schools by merger of their respective charities.

This strategic move formalises a longstanding relationship between both schools and builds on their shared commitment to the excellent education and family ethos for which Fairstead House and King’s Ely are renowned.

With considerable changes in the independent education sector, where rising costs and regulatory demands have forced many smaller independent schools across the land to close or endure forced takeovers, the Governors at Fairstead House are looking forward to both the security and opportunities that the merger and a stronger overall entity will create.

Nicholas Longford, Chair of Governors at Fairstead House, said: “For some time, the Governors have been considering how best to preserve and develop the long-term future of Fairstead House in the context of considerable changes in the independent sector. The merger will allow both schools to continue to grow and prosper, which will in turn create greater scale and additional, beneficial opportunities going forward. The similarity in ethos and educational philosophy of our schools and the relative proximity of their sites, in the context of the general trend of school consolidation, makes the merger a natural, obvious and achievable one. This is a wonderful and exciting opportunity for Fairstead House. It opens a new chapter in our history to secure the long-term future of our unique school as part of a successful, growing, financially secure foundation, whose ethos and educational philosophy already match those of Fairstead House.”

The process towards merger was initiated by King’s Ely as part of its strategic plan to partner with another successful local pre-preparatory and preparatory school. Discussions first started in April 2021.

Under the agreement, while both schools will come under the oversight of a single Governing Body, which will include two Governors from Fairstead House, each will retain its identity, name, uniform, badge and day-to-day autonomy. Fairstead House’s Acting Head, Michael Radford, will have a position on the Senior Leadership Team (SLT) at King’s Ely and vice versa for the Principal of King’s Ely, John Attwater.

David Day, Chair of Governors at King’s Ely, said: “I am delighted that Fairstead House will be joining the King’s Ely family of schools. This move opens a new chapter in both our schools’ histories and will give many opportunities for collaboration while strengthening independent education in our region.” 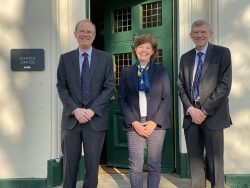